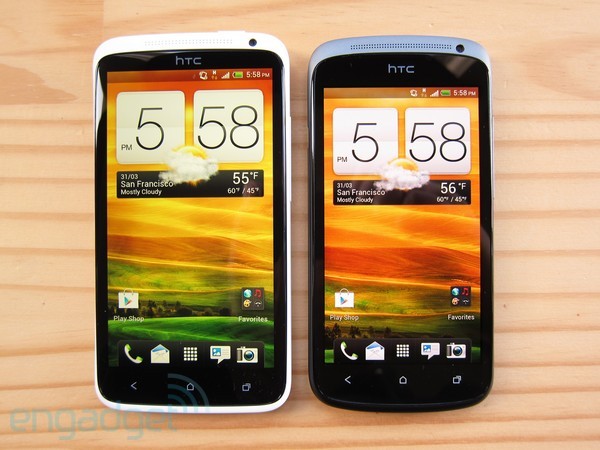 HTC’s goodwill with its consumers, especially those that bought the One S, took a dip recently when the company announced that the middleman in its One lineup from last year won’t be receiving any future updates, despite promising to update it to Android 4.2 along with the Sense 5 interface earlier. People bombarded HTC’s social network accounts with questions and curses, disappointed that a device that’s barely over a year old was getting the axe so quickly, even as manufacturers like Samsung were still updating two-year old devices like the Galaxy S2 and Note.

Now, a certain One S owner has decided to get a petition going on Change.org, to try and get HTC to continue providing software updates. The petition points out how HTC’s hardware is one of the best out there but their “customer service and upgrade service are absolutely dreadful,” which echo our feelings for the company – just making beautiful and desirable hardware doesn’t mean much when software support is lacking, especially when flagships like the HTC Sensation have to be retired after a single update as well.

These petitions don’t always work (actually, they almost never work), but consumer backlash did prompt HTC to backtrack and provide an update to Gingerbread to the HTC Desire back in 2011, so it’s possible they’ll do the same again, especially since the One S is in no way an outdated device and is perfectly capable of running on Android 4.2.

If you’re one of those who bought a One S and were totally not cool with HTC’s decision to not support it further, well, you owe it to yourself and your fellow One S consumers to sign that petition. Hit the link below and make your voice heard, and hope the Taiwanese manufacturer is willing to listen to their faithful customers.