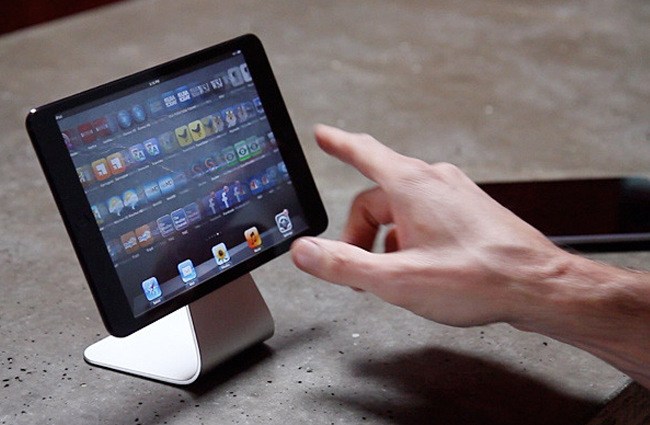 Android 4.3 started rolling out a couple of days back to all Nexus devices (you can see a list of new features in Android 4.3 here), and just like we published a guide for manually updating the Galaxy Nexus and Nexus 4 to the latest version of Android via the OTA update files, we’re now doing the same for Google’s tablets, the Nexus 7 and Nexus 10, so you can update without having to wait for the rollout to reach your device/country.

The OTA update can be manually installed only on devices that are running on completely stock Android 4.2.2 and and no system files have been modified. It is okay if you’re rooted (though you will lose root access after the update), but if you’ve deleted, changed or otherwise made any changes to system files, the update will fail to install.

NOTE: If you’ve modified your system files or are on a custom ROM, then you should follow this guide to update to Android 4.3, which will wipe all your data (you can back up and restore later on) but allow you to update without issues.

So, without wasting any more time, let’s look at the procedure to update to Android 4.3 from stock Android 4.2.2 on the Nexus 7/10.