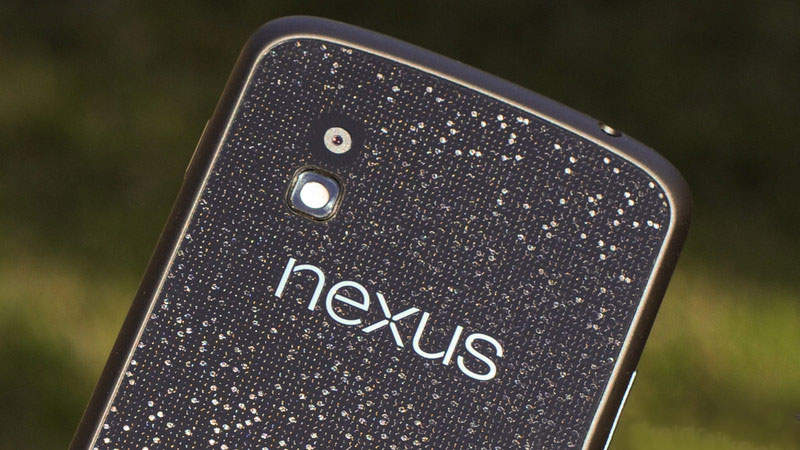 We don’t really need to tell you that Android 4.3, the latest flavor of Jelly Bean and the newest version of Android, has been officially announced (you can see a list of new features in Android 4.3 here). If you own a Galaxy Nexus or Nexus 4, you’re either already on Android 4.3 or waiting for the OTA (over-the-air) update to arrive on your device. Well, this post is for those in the latter category, as we’ve got the links to the OTA update and a guide to manually update to Android 4.3 for you folks.

The OTA update can be manually installed only on devices that are running on completely stock Android 4.2.2 and and no system files have been modified. It is okay if you’re rooted (though you will lose root access after the update), but if you’ve deleted, changed or otherwise made any changes to system files, the update will fail to install.

NOTE: If you’ve modified your system files or are on a custom ROM, then you should follow this guide to update to Android 4.3, which will wipe all your data (you can backup and restore later on) but allow you to update without issues.

So, without wasting any more time, let’s look at the procedure to update to Android 4.3 from stock Android 4.2.2 on the Galaxy Nexus/Nexus 4.