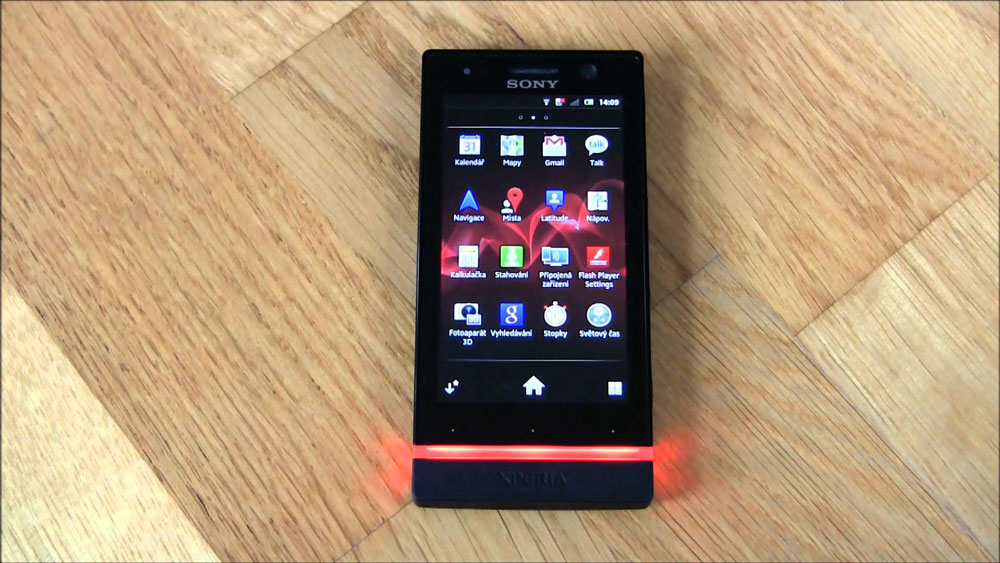 Sony’s new phones that follow the NXT design – like the Xperia S, U and P – come with a cool-looking transparent illumination strip at the bottom, but unfortunately they are mostly for show and don’t light up for notifications.

It’s a pity Sony didn’t think of using the transparent strip for anything but visual appeal, but that’s what Android is famous for: extending functionality via third-party apps. So grab Illumination Bar Notification from Google Play and put that strip to good use.