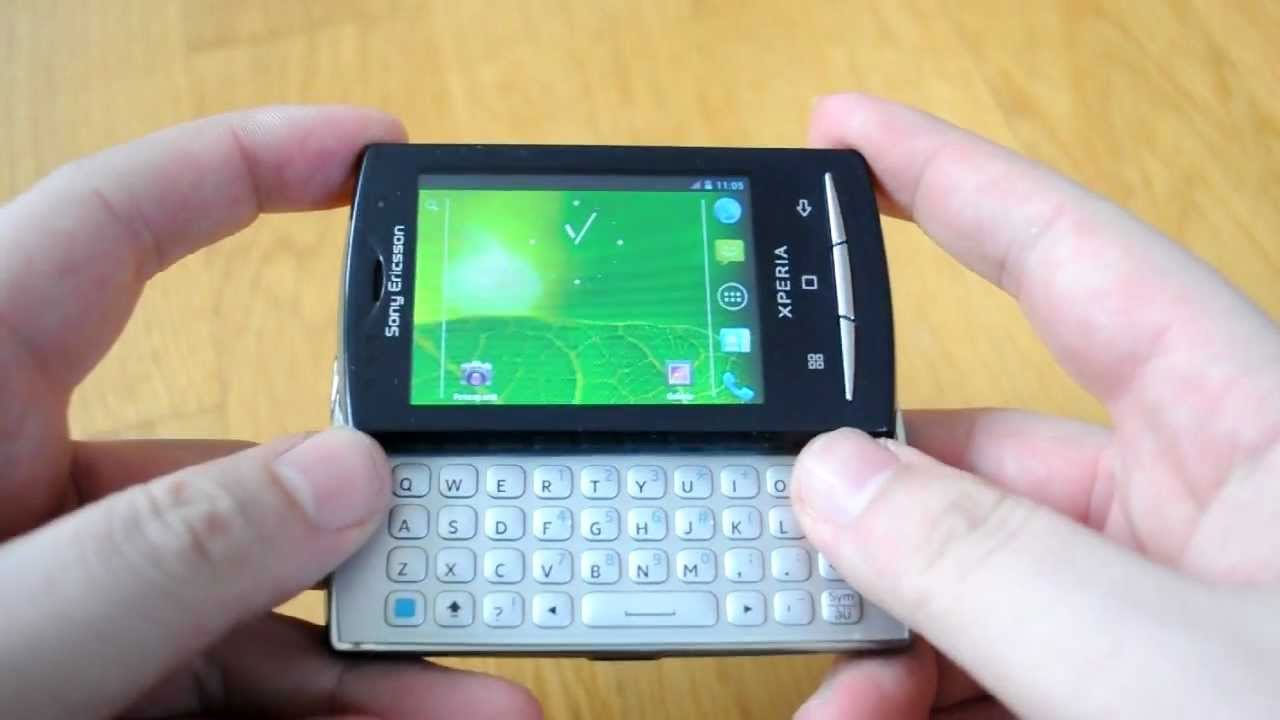 Add two more to the list of Xperia phones that have gotten the Android 4.0 Ice Cream Sandwich (ICS) treatment. Sony is now rolling out the Android 4.0 updates for the Xperia mini pro and the Xperia Live with Walkman. If you haven’t been keeping count, Sony now has a total of 9 devices – Xperia ray, arc S, neo V, neo, arc, pro, mini pro, Live with Walkman, and the Tablet P tablet – that have gotten the ICS update, more than any other manufacturer.

The update will not be available over the air as Sony had announced, so you’ll have to connect your phone to the computer and use Sony’s PC Companion software on Windows (and Bridge for Mac) to be able to update. Also, as the update is gradually rolled out to different devices, you can check whether your phone is currently getting the update by checking here for the mini pro and here for Live with Walkman.